A Week in Denver - Cussler Museum

One of my favorite authors is Clive Cussler and his Dirk Pitt series.  In each book Dirk Pitt drives a wonderful classic car.  Well, I knew Mr. Cussler collected cars but just found out he has a car museum with lots of his cars in it.  So that is our adventure for today! 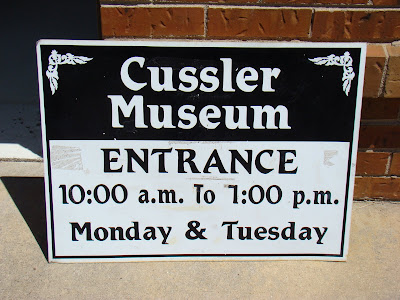 A picture of Mr. Cussler taken from his web site.


This extensive collection of over 100 significant automobiles, ranging in years from 1906 to 1965, is located in a warehouse in Alvarado, Colorado, a suburb of Denver.  One side holds the classics while the other displays fifties convertibles.  This collection of cars is lovingly looked after by his granddaughter, daughter and his longtime friend and curator. 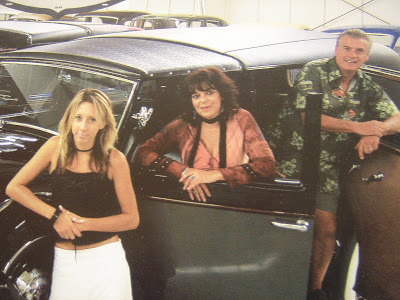 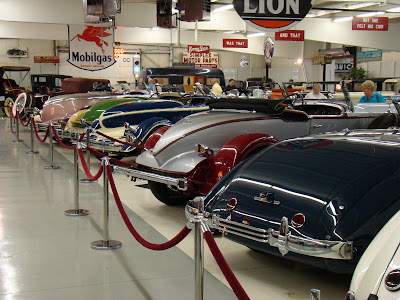 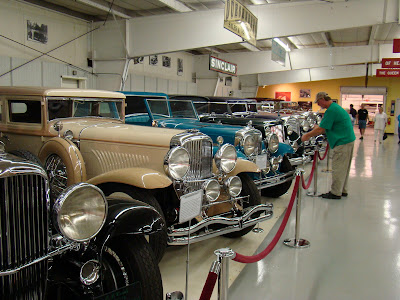 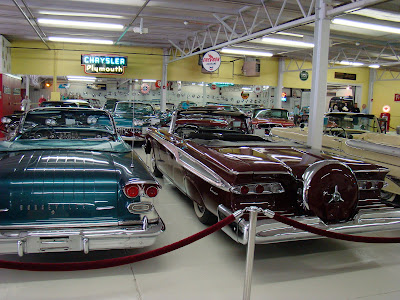 Once again we took hundreds of pictures but I will show you a few of the cars featured in his books.  Below each car will be a picture of the sign describing the car. 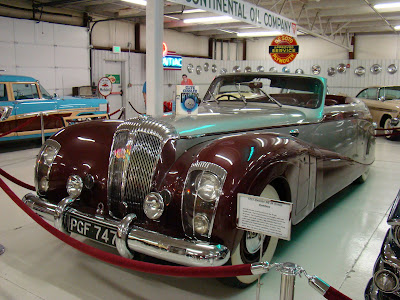 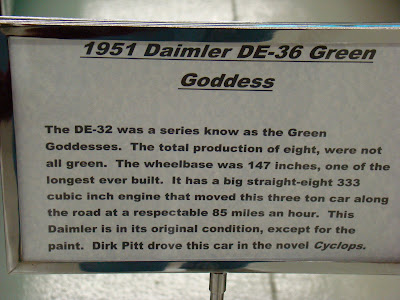 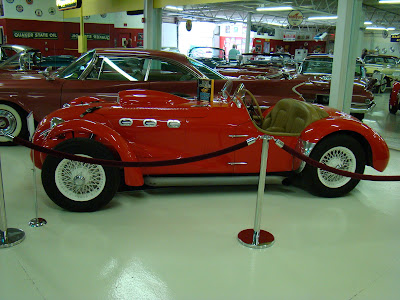 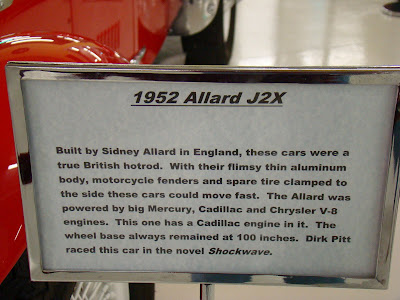 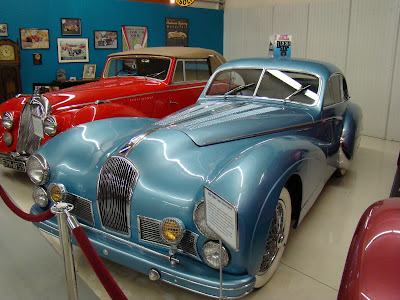 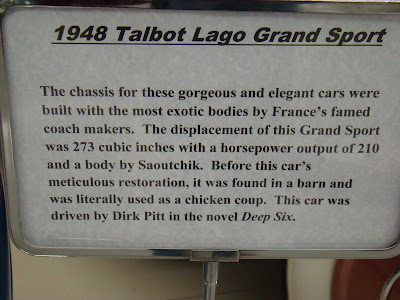 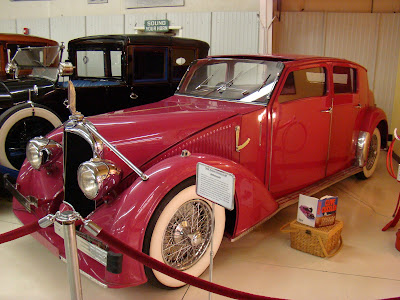 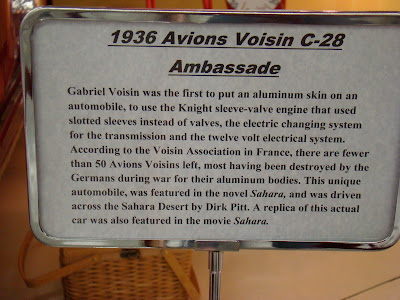 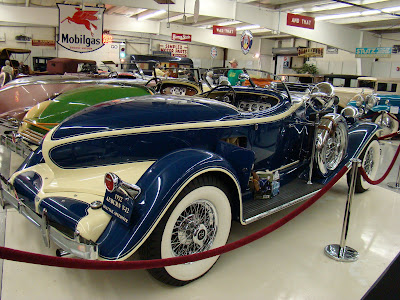 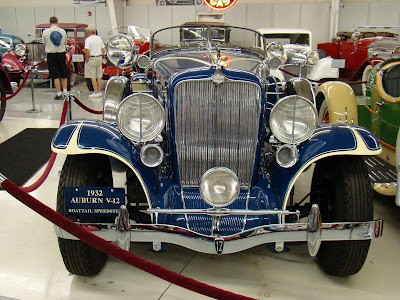 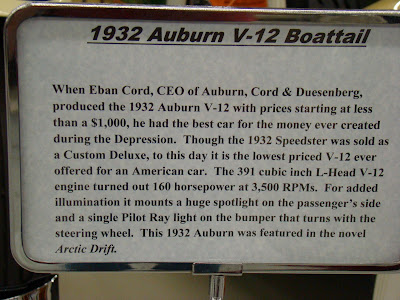 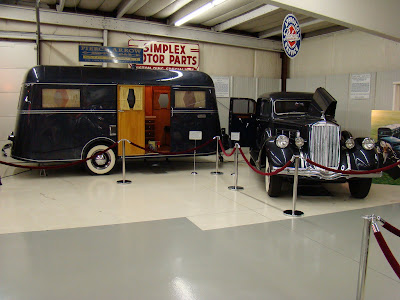 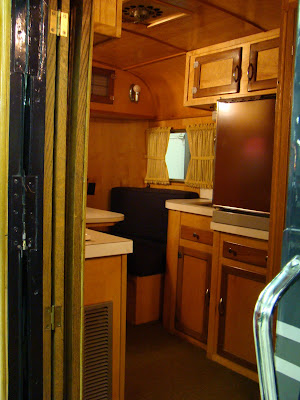 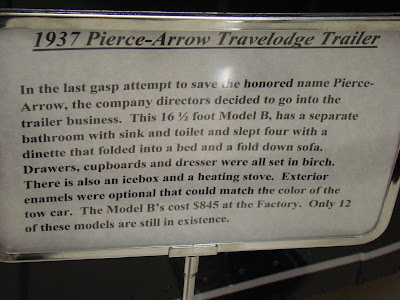 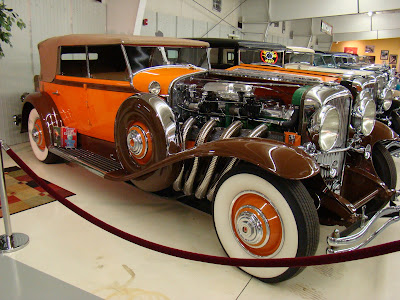 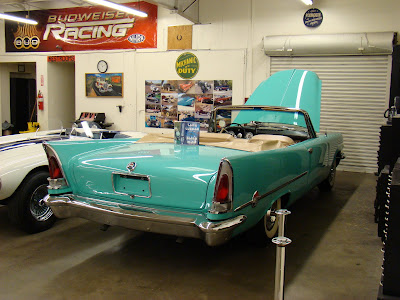 Here are a few of my favorite cars....
I have a favorite story about a Stanley Steamer car.  My dad's father lived in Vermont.  He bought the first Stanley Steamer sold north of New York.  He promptly took the car all apart to see how it was made.  However he was unable to put it all back together again.  The Stanley Steamer folks sent one of their people to his farm and reassembled the car there on the farm - and at no cost! 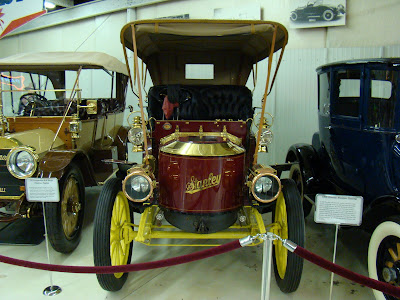 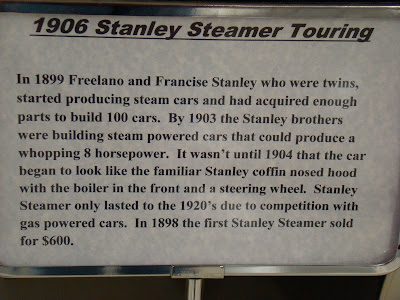 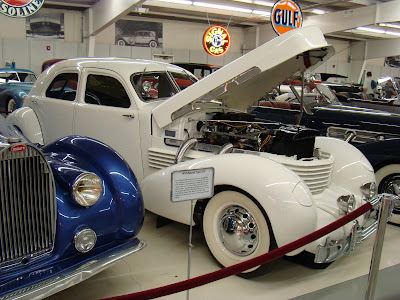 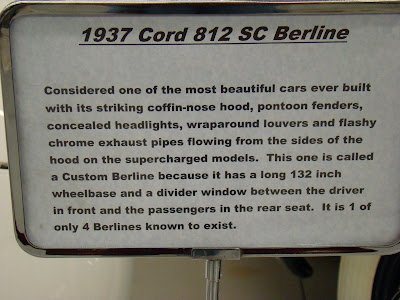 Bill loved this next car - makes sense since he is half Czech!  I loved the middle headlight on it. 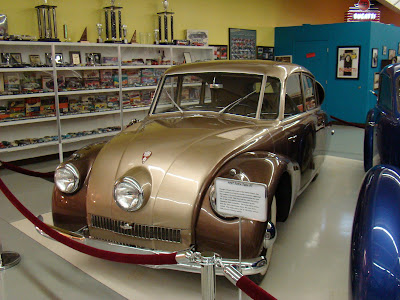 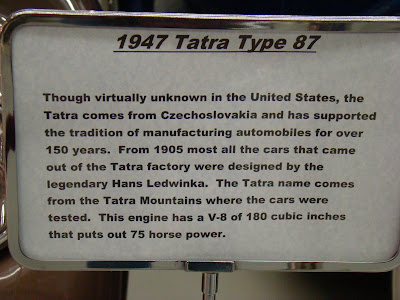 Well, this doesn't begin to cover all the cars in the museum.  If you'd like to see more of them, go to  the website and click on "The Autos".

By the way, I highly recommend any of the books written by Clive Cussler.  He writes a riveting, multi-layered book.

Email ThisBlogThis!Share to TwitterShare to FacebookShare to Pinterest
Labels: Denver 2011